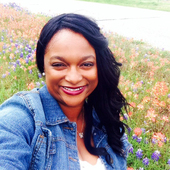 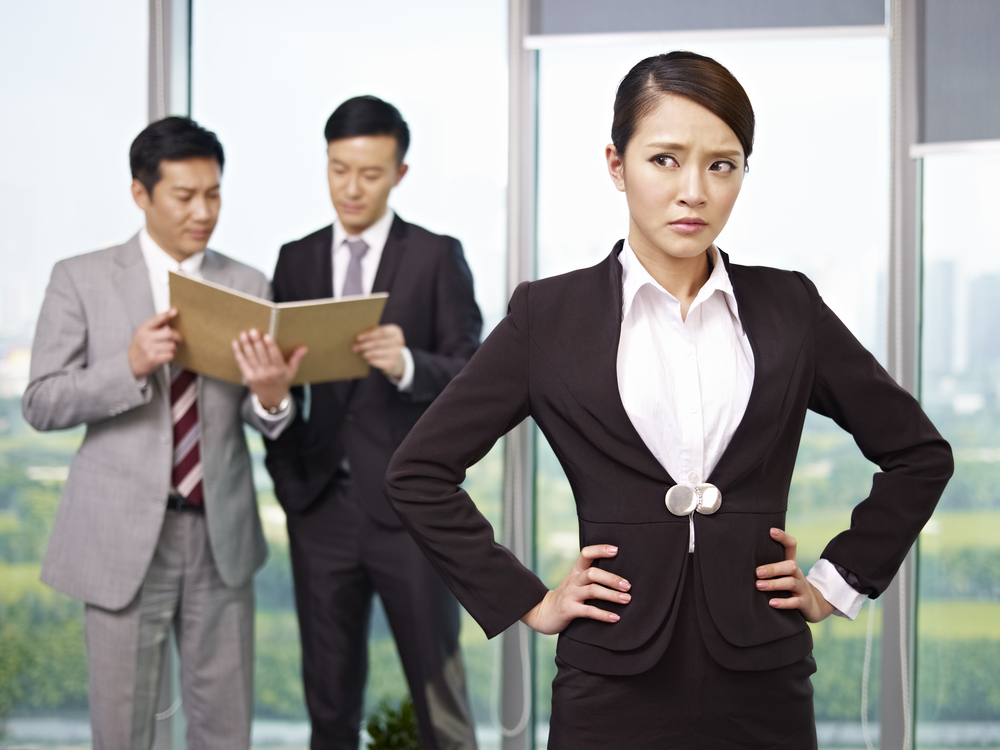 What Are Your Press Releases Saying Behind Your Back?

Press releases are meant to stir chatter. Chatter sparked from a press release about a business among prospective customers or clients is a good thing right? Normally, yes. However, there are exceptions to the rule. Particularly when a press announcement is not well written, or doesn’t accurately convey the type of message businesses intend to send out. Case in point: I once knew a company that wrote a press release to promote its new energy product. Tearing to shreds everything from its premise to its news value, one press release aficionado thought it to be so horrible that they placed it on a list reserved for “press release disasters,” where unfortunately it remains today (despite having made it into a news publication).

For the sake of being nice, the creators of the release (and their hyped up product) will not be mentioned in the post, which may make it difficult for some to see the big picture of what stirs the right kind of chatter, and what elicits the negative kind. So I’ve listed three key things to remember to make sure the gossip generated from your press release works in your company’s favor.

1) Don’t oversell with your headline – Touting something as “the next big thing” or “what the world has been waiting for” means nothing without something to back it up (don’t take offense, it’s a just because you think your baby is the world’s most beautiful, doesn’t mean everyone else will sort of thing).
2) Stick to the facts – Facts are what make news, the news. Press releases that read like opinion fluff pieces don’t bode well with journalists or others in any target audience, simply because well, if they wanted your opinion they would have asked for it.
3) Have a real message – With any press release, you are announcing something that you’re in essence saying readers need to hear about. You launched a product? Great. You’ve hired a new employee at your company? Good. But why should anyone care? What must never be left out of a press release that you want others to talk positively about later on is the message of how the information you’ve shared with them relates to their needs.